Hello! True to my word I have been taking a short break from blogging to work on some slightly more involved projects. I've also been fitting in a lot of extra hours at work, 2-3 skating sessions a week, and a heck ton of gardening! ~___^ So here's one of the projects I've finished: mismatched Captain America and Winter Soldier fingerless mitts. Yay! 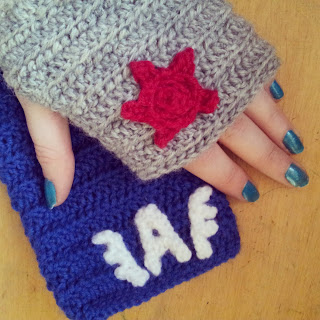 I made these for Rebecca, as it was her birthday recently, and we share all the feels about Cap and Bucky. I have seen versions of this around before, but they were all knitted and since I'm still not a very confident knitter I decided to crochet them instead. 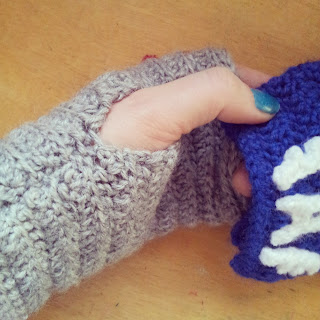 I used Twinkie Chan's instructions for a basic mitt pattern to determine the size these should be (as this varies depending on hand size) and used a 4mm hook and some 100% DK weight wool to make them. 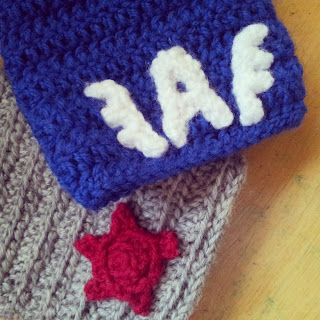 For the Winter Soldier mitt I crocheted in the back loops every second row to create a kind of ridged pattern to mimic the segments of his metal arm. The star was extremely frustrating to make because most applique patterns were way too big. I ended up making it up as I went along, but I'm still not totally happy with it. If I ever discover a way to make a nice small star, I'm going to steal this mitt from Rebecca and replace the star ~____^ 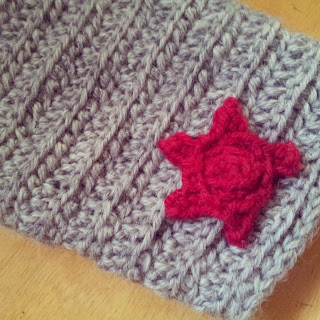 For the Captain America mitt I just did a plain treble repeat and I used Handy Knitty's pattern to make the "A". 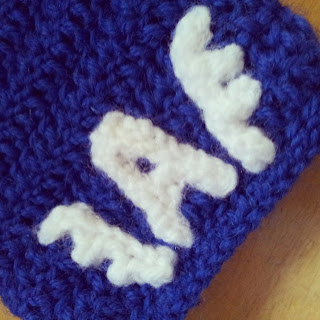 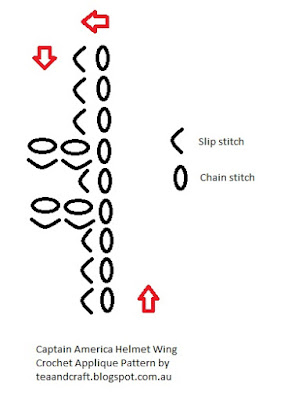 The two sides are made exactly the same way, and I just flipped one over once I was finished crocheting. They need to be sewed down to really look like Captain America's helmet wings, but once they are attached I think they look pretty neat. 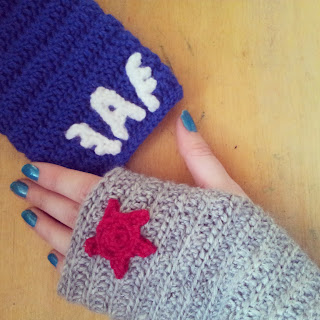 Can you believe it's less than a week until Halloween?? I haven't done many spooky projects this year, but I will have a costume to show you which I am pretty darn happy with. What are you going as this year? Are you making your costume? ^___^