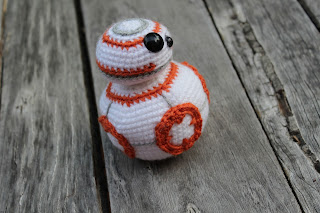 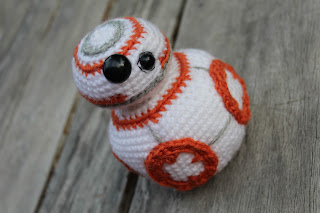 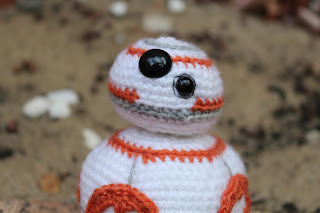 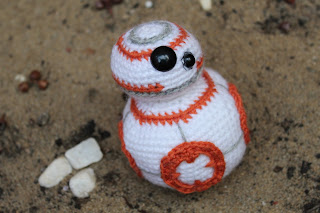 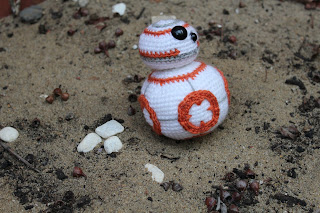 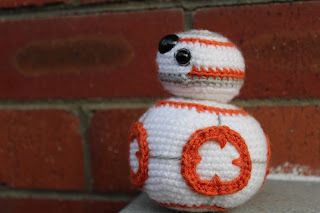 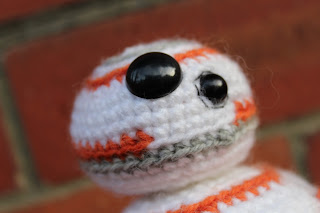 oh my gosh he is adorable! i've been meaning to make a bb8. he's next on my to-crochet list :)

Thank you Habitual Homebody! I highly recommend this pattern; I just can't get enough of that little face!!