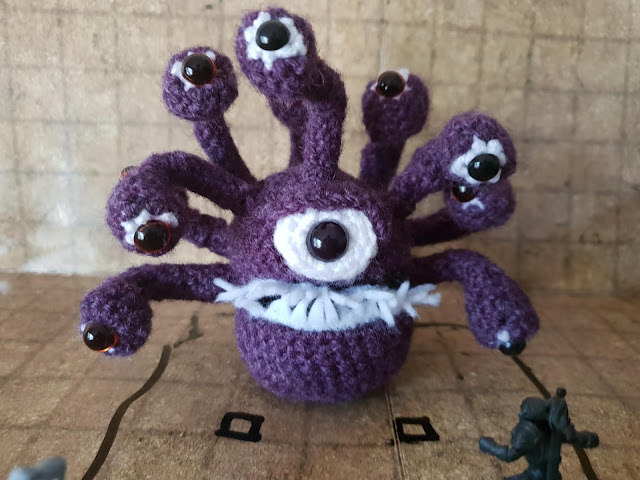 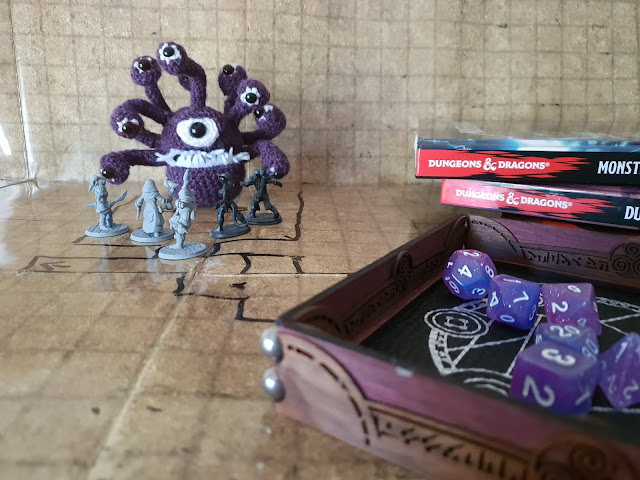 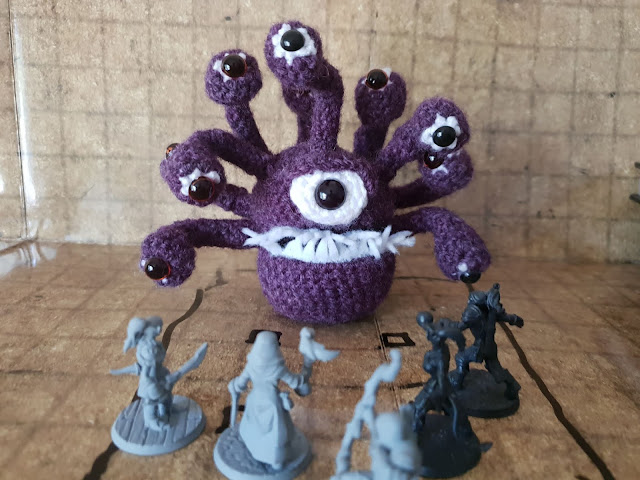 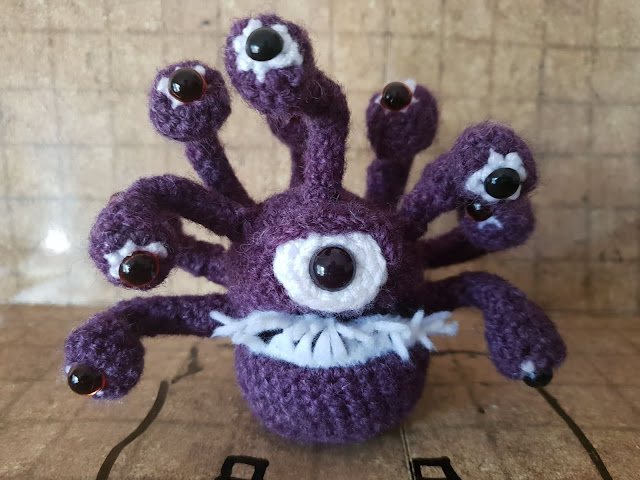 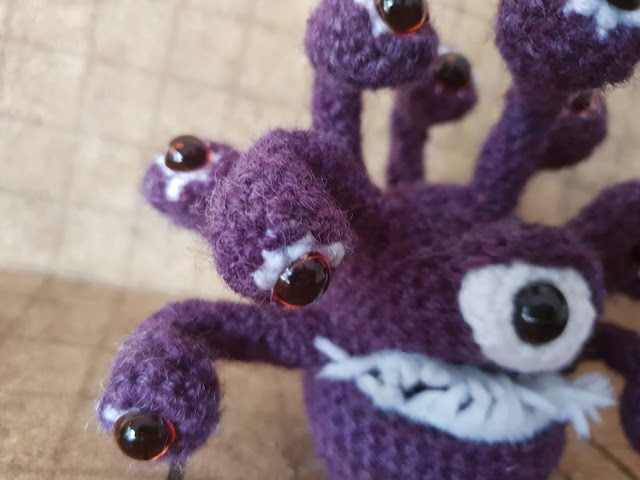 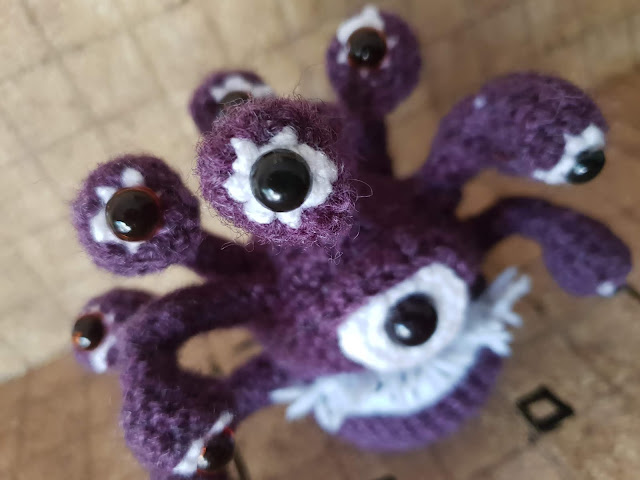 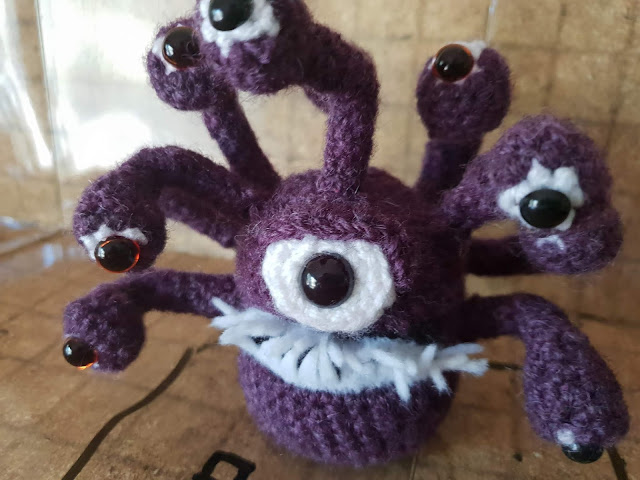 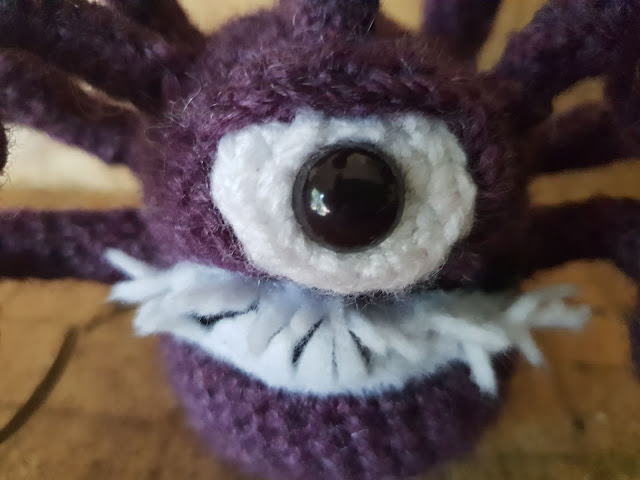 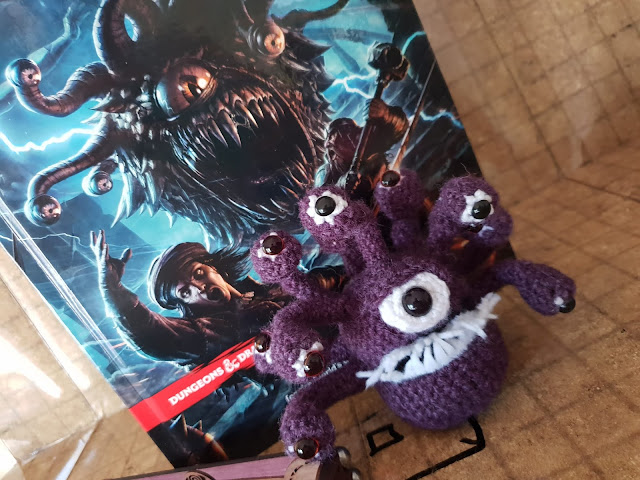 Wow!!
These are really awesome patterns!!
Thanks for sharing this blog!!
handbags online shopping in pakistan