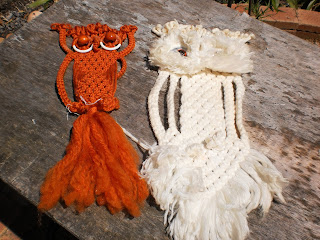 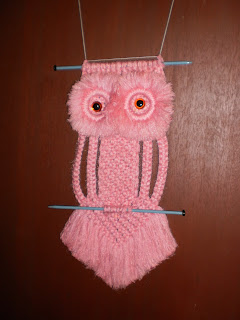 Hi! I would like the pattern for the pink Owl. I made one the same for my mum a long time ago and would like to get back to Macrame again. I tried looking online for a free pattern and have not been able to find one like it. Hope you can help. Thanks Shirley